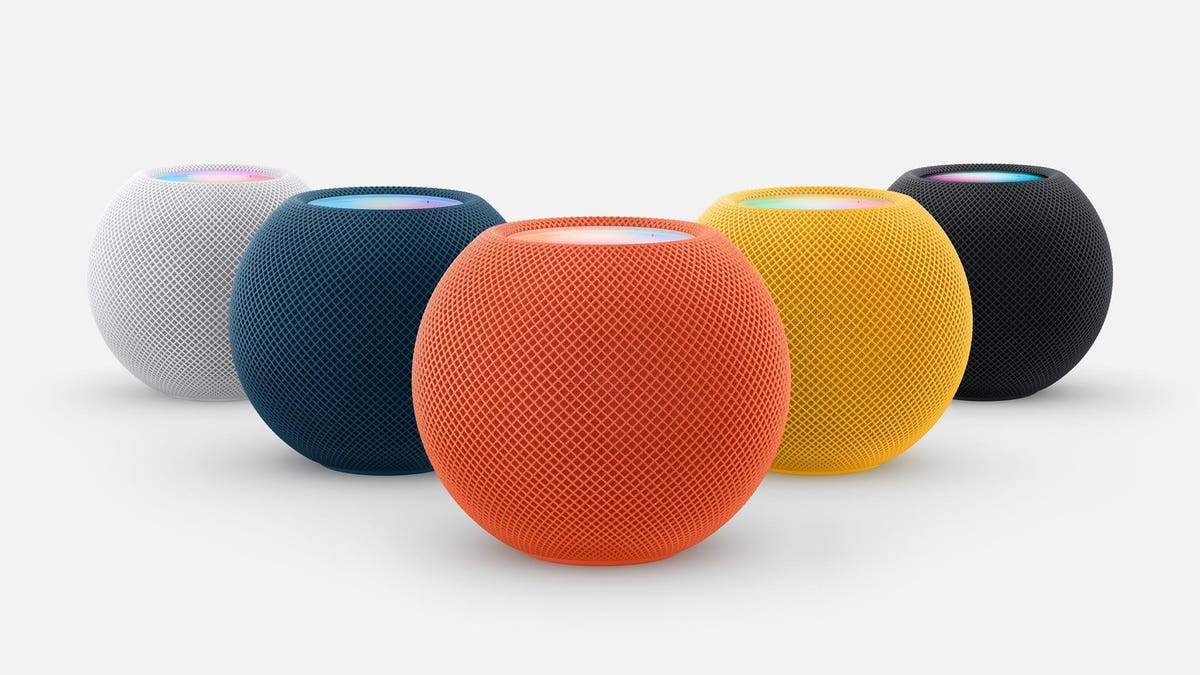 That’s according to Bloomberg’s Mark Gurman in his latest Power On newsletter, who today says no such product is in development, he believes.

It’s interesting because just last August, Gurman himself said he thinks Apple is considering releasing an updated HomePod mini. On the other hand, at that time Gurman made no mention of a regular new HomePod – something he predicted just days ago and describes in his newsletter as doing part of “Apple’s January Surprise”.

Gurman’s point is that there are no new features in the larger HomePod that aren’t in the smaller one. At least in terms of function. Chances are the new HomePod will continue to sound great. Admittedly, the first HomePod sounded richer and fuller than the HomePod mini.

But it’s true that the first HomePod lacked some sensors found in the mini, like a U1 ultra-wideband chip and a temperature and humidity sensor. The mini also had a screen that lit up from edge to edge, unlike the first HomePod. All of these shortcomings have been addressed in the second-generation HomePod.

However, there were no new features and sensors included in the larger HomePod that weren’t in the mini, suggesting that Apple considers the mini to be as functionally capable as it should be. be, given that there is no new sensor added in the bigger device. Unless there’s something inside that hasn’t been announced yet, but that doesn’t seem so likely.

As Gurman puts it, this means that “there is no obvious reason to update the [HomePod mini].

“Of course,” he continues, “it would be nice to have more colors, a cheaper price, and better sound and microphones, but the real improvements probably have to be made on the back – with Siri integration and application.”

I don’t think we can rule out any new colors at this point: there are just three bright shades, blue, orange and yellow, in addition to the more mundane white and space gray HomePod mini options. And adding colors is something Apple likes to do with products that are already on sale.

But I agree that the capabilities of the mini are roughly equivalent to the new, larger HomePod, audio quality aside.

I find it unlikely that Apple would want to put the mini ahead of the larger HomePod so soon after the second-gen model is due to be released in the next few days.

Assuming the next HomePod sounds as good as the first, and Apple says it sounds better, then Apple will continue to have the best performing smart speaker on the market.