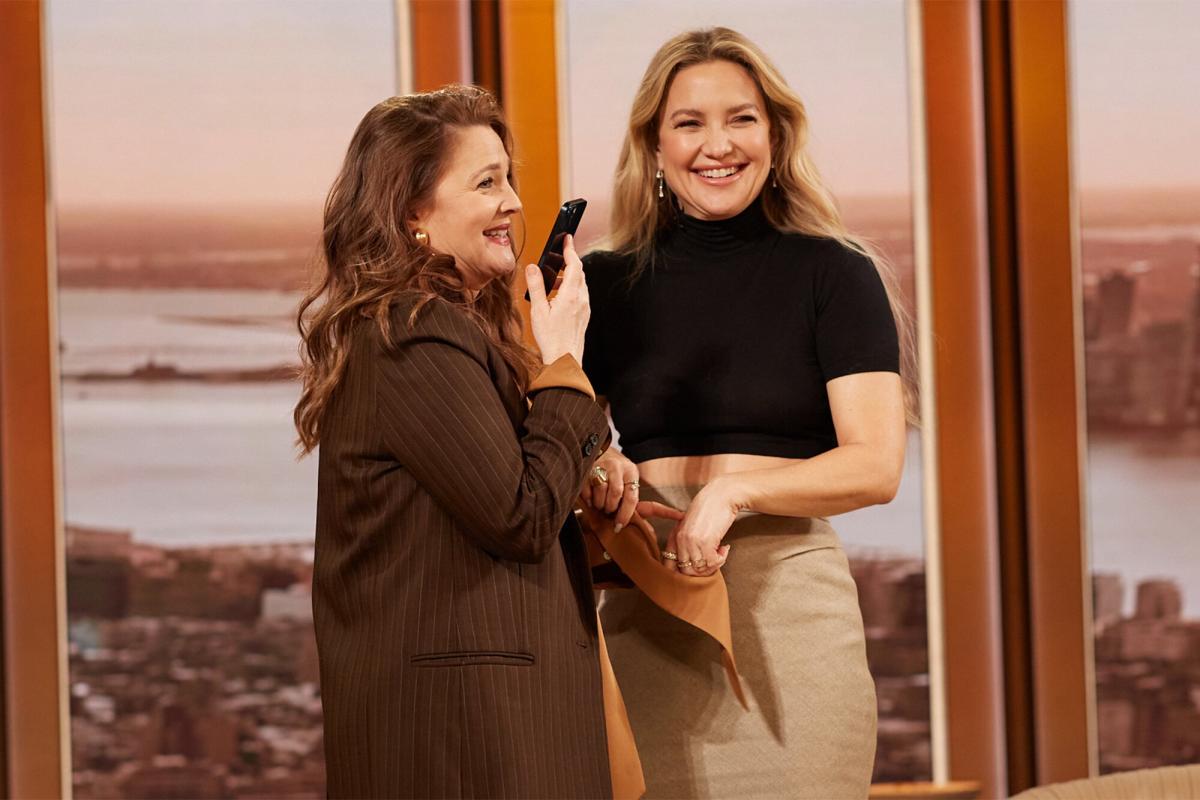 Drew Barrymore enlisted Kate Hudson’s help to prank her ex-boyfriend Luke Wilson – but the plan was foiled by another actor of the same name.

Hudson appeared on Thursday’s episode of The Drew Barrymore Show discuss everything Glass onion: a mystery at loggerheadsduring which she discussed with Barrymore their shared bond with the Wilson brothers: Hudson had an on-going relationship with Owen Wilson between 2006 and 2009, while Barrymore dated Luke Wilson between 1996 and 1998.

“We were talking about the Wilsons the last time you were here. I went out with Luke,” Barrymore told her guest, who replied that she hadn’t heard from the brothers.

“Me neither,” Barrymore replied, suggesting that the two call the brothers right away. The host also noted that her ex-boyfriend was planning on coming to the show at some point, but his filming schedule got in the way.

Later, Barrymore and Hudson phoned the person they thought was Luke Wilson, but it was actually a Lucas Wilson, who informed them he had appeared in Barrymore’s 1999 romantic comedy Never been kissed.

“Are you looking for the actor? It’s not me,” Lucas Wilson said with a laugh.

When Hudson asked him if he was single, Lucas Wilson replied, “What am I, on a TV show?”

Lucas Wilson had an uncredited role in Never been kissed, a representative for The Drew Barrymore Show clarified.

Barrymore hasn’t been shy about introducing her ex-boyfriends to the show, having welcomed Justin Long, whom she dated between 2007 and 2010, when Season 3 premiered last September. The two reflected on their romance during the emotional reunion.

“I feel like we’ve been through so much together,” Barrymore told Long. “We had so much fun, but we were more hedonistic. A little more immature. We were coming together, we were breaking up. It was chaos. It was a lot of fun.”

Long replied, “You were the best.”

Watch Barrymore and Hudson call the wrong Luke Wilson in the clip above.

Register for Free daily newsletter from Entertainment Weekly to get the latest TV news, exclusive first looks, recaps, reviews, interviews with your favorite stars, and more.