The YouTube Powerhouse Keenan Cahillfamous for his lip-synching videos with celebrities, has died.

Keenan’s manager, David Graham, tells TMZ … Keenan underwent open-heart surgery on December 15, but there were complications from the procedure and he was put on life support. We’re told Keenan died Thursday afternoon in a Chicago hospital after being taken off life support. 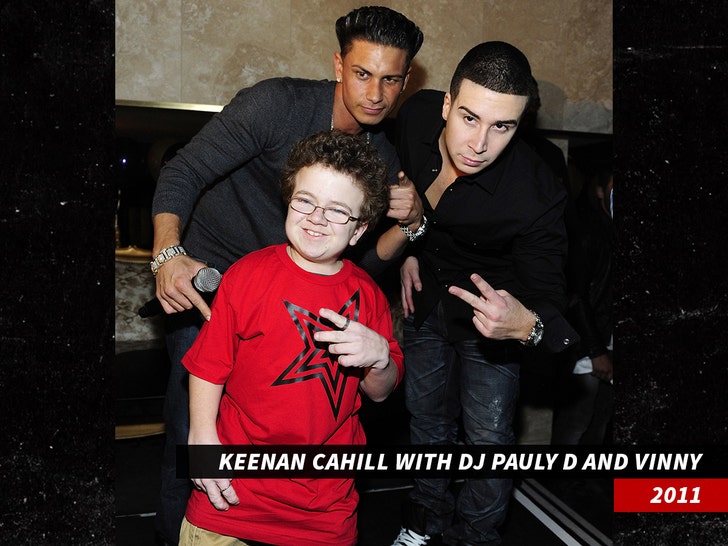 Keenan had a huge following on social media… we’re told he was one of the first YouTube influencers to rack up over 500 million views on his channel.

50 cents actually helped take Keenan’s career to the next level… they did a surprise collab on the rapper’s song “Down On Me,” opening the door for Keenan to work with other celebrities. 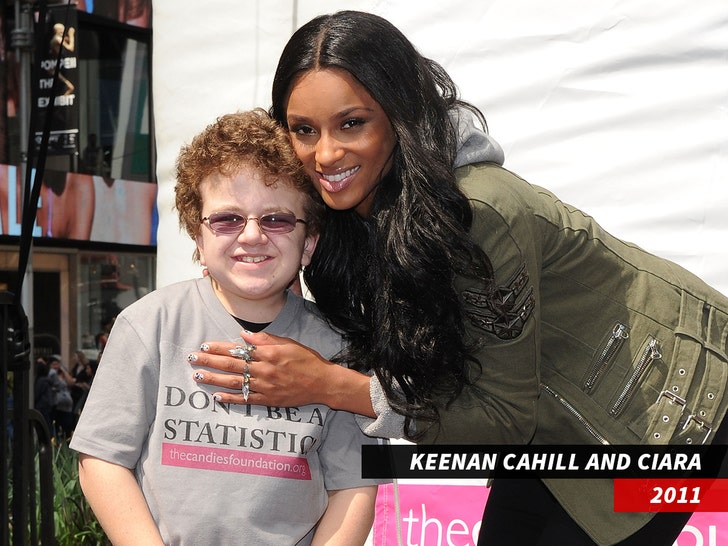 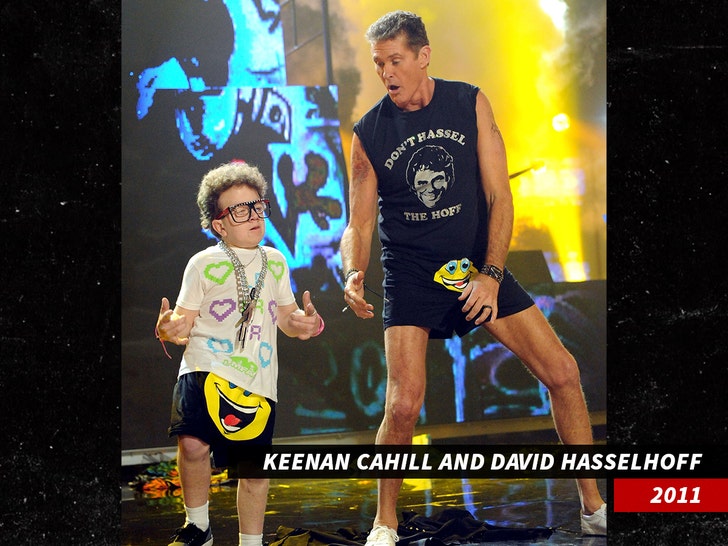 Keenan was diagnosed with a rare genetic condition as a baby, Maroteaux-Lamy Syndrome, a progressive disease that causes organs and tissues to enlarge, scar or inflame. Some people with Maroteaux-Lamy syndrome may also have heart problems, which seems to be the case here.